These are trying times we are living in, no doubt.  I understand how organizations are having to pivot to make ends meet and that many of us are caught in that conundrum. We can’t continue doing what we have done for a long time, because it’s not working  anymore. I am talking about Covid19 affecting staffing and attendance, truncated menus at restaurants, airlines not serving liquor, Zoom sales calls;  you get it the examples are boundless and everywhere. 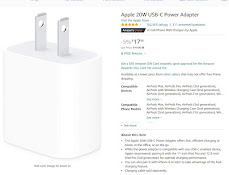 Well, the other day I got a new IPhone 13 and I saw yet another example of what is bothering me.  I got the new phone which was around $800 (which will be paid off with a trading in and some billing adjustments).  Suffice it to say I got the new phone, but now they have changed the charging system to use the newer USB “C”.  Great, but they didn’t give you a charging block with the $800 phone. No, you have to go spent another $15 and buy it as a one off.  I can live without it, but it just galls me that Apple feels like they need to shave $15 off, of the phone.  I would have gladly paid $815. Apple just wants another $15 from me. 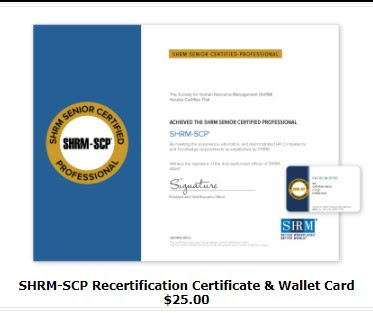 Later in the same day, I got an email from SHRM. I recently re-certified with a professional certification from them.  I was late in renewing, so I got to pay $150 instead of the regular $100 fee. I was late because I was thinking going into retirement, I would no longer need the certification, but since I have moved into the consulting space, I decided it was probably a good thing to do. That all went well until I got an email from SHRM yesterday congratulating me on my re-certification.  Then they went on to say that if I would like to have a certificate to celebrate this auspicious occasion I could do so by sending them another $25.  I remember hearing former SHRM CEO Hank Jackson tell a group of volunteer State Directors the SHRM Certification WAS NOT money grab and SHRM had no intention of using this as profit center. Well apparently, Johnny Taylor, current SHRM CEO has a different opinion, and they now need $25 more to do what they used to do for free.  Mr. Taylor I would have paid $175 if that really is what you need. I don’t think you do though.  Just like Apple it seems like SHRM is just grabbing some extra cash here.

It seems like corporate leaders are hell bent on squeezing revenue out of everything. This scenario reminds me of going to a golf outing, with the purpose to raise money for something or someone.  Many time I have shown to help/participate and happily pay $150 for a round of golf that cost $40. After your arrival, upon check-in then you are given the upsell for mulligans-$10 each, or 50/50 tickets - $10 each or a $10 chance on hitting a hole in won and winning a car.  If you have ever attended one of these, you know what I am talking about.  To me it sounds like they needed about $200 per person for the outing.   How about this, charge $200 for the event, stop nickel and diming the people who support you the most.

I have had enough of this. I am going to do like someone suggested on LinkedIn scratch out the dates on the old certificate and hand write them in.  I will buy the damn charging block and pay the $15. 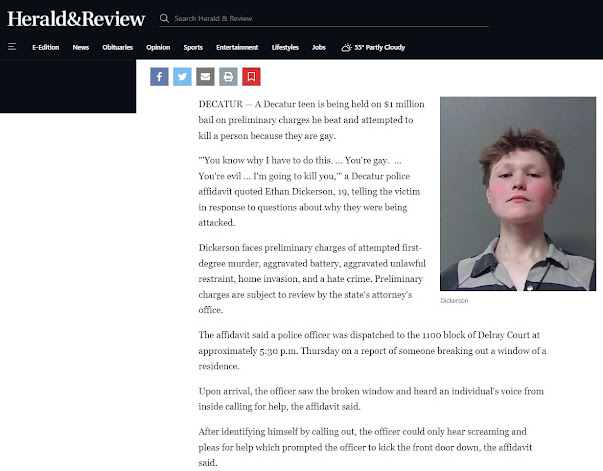